We remain committed to our role as the leading online platform where fashion-forward clients and customers can share their passion, build relationships, and most importantly stay connected. Therefore, we introduce to you our new OM Connected page for you to stay in touch and up to date on the latest fashion news. The world is a very different place we have a commitment to our designers and our customers.

Casual and relaxed, never before has the jumpsuit felt so right. These casual one piece garments can be worn in a relaxed fit for working from home, or with just a few added accessories can be worn for a more dressed up affair. Veneta, takes us though just some of the options for this week’s Up and Dressed.

Is it ‘My time for Change’?

Our final post today looks at the choices and decisions made by Mindy Cowap as she embarked on her most life changing decision and the rewards and opportunities that have come as a result.

Here is the link to our latest editorial with My Time For Change.

If you would just like to talk to Mindy or Emma they can be contacted on www.mytimeforchange.co.uk

As always, we are here to support on your 1:1 virtual personal styling sessions just call us on 01865 515336 or drop us an email on ann@oliviamay.org look forward to hearing from you.

In Collaboration: Recipe Of The Week

Trying something new this week, why not let it be this? Vegan Lentil and Asparagus Stir Fry from My Time For Change.

Exercise has proved its worth over the past weeks and there are so many top tips out there. However, we really do love this 5 minute exercise routine. Easy to fit in between our virtual meetings or just a quick mood changer when we can feel that anxiety building.

Why not try this fabulous Apple Crumble & Rhubarb gin cocktail for the weekend from 3 Pugs Gin? *Over 18's only - Enjoy!

For those of you who may remember we featured Georgia, owner of luxury event-based Comyn Bruce Catering at our latest Cheshire showcase and most recent newsletter. After her training at the Prue Leith School of Food and Wine, Georgia went on to develop her own business partnership with a restaurant and bespoke private catering. We touched base with Georgia just last week, to find she is still as busy as ever, focussing on making delivery meals for those in need. 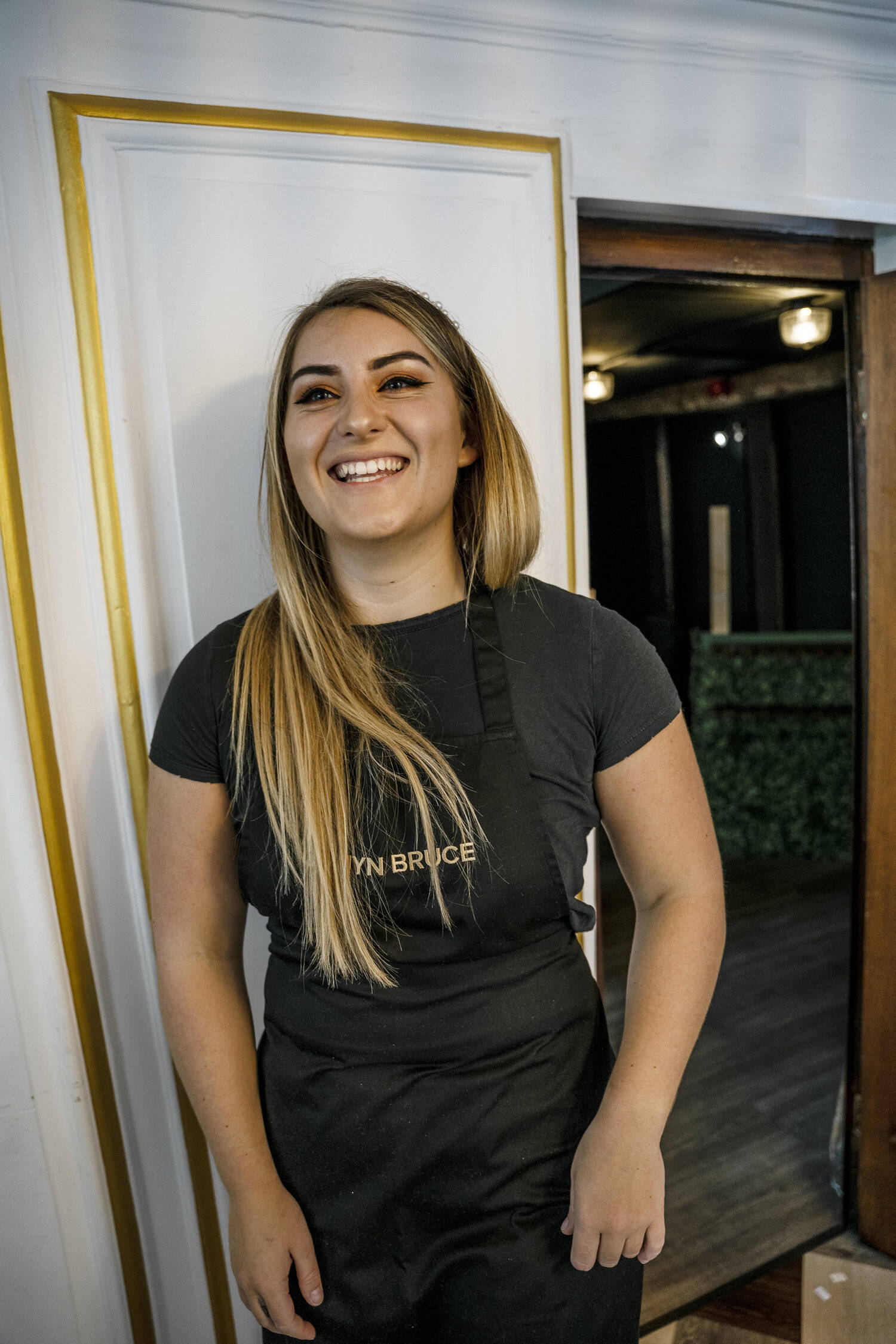 What To Wear Now

Spotlight On: A Look Back

Finally, we are going to take our own journey to celebrate our legacy at OM, as we look back at some iconic fashion shoots, where both our stylists and photographers we think have surpassed themselves! 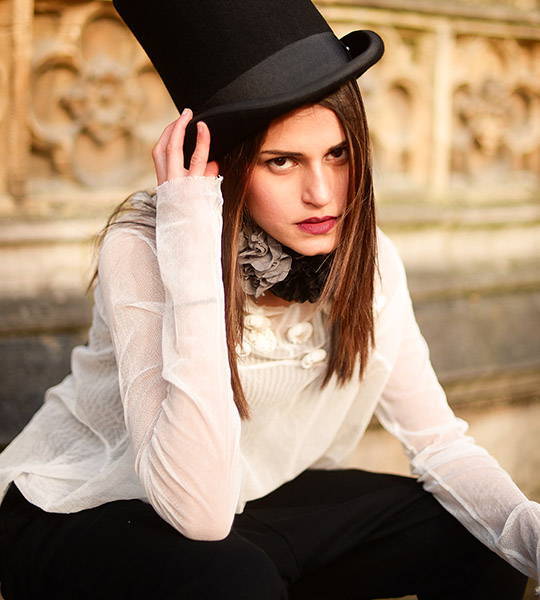 Down The Rabbit Hole with Rundholz 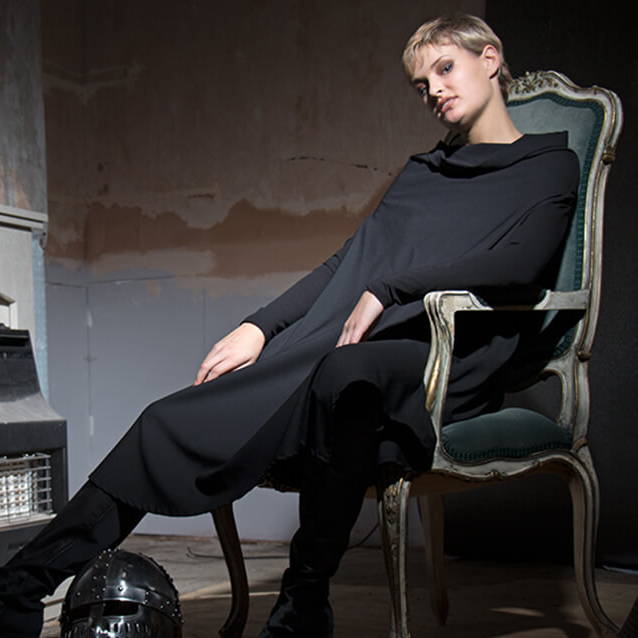 Back 2 Black Inspired by Chanel 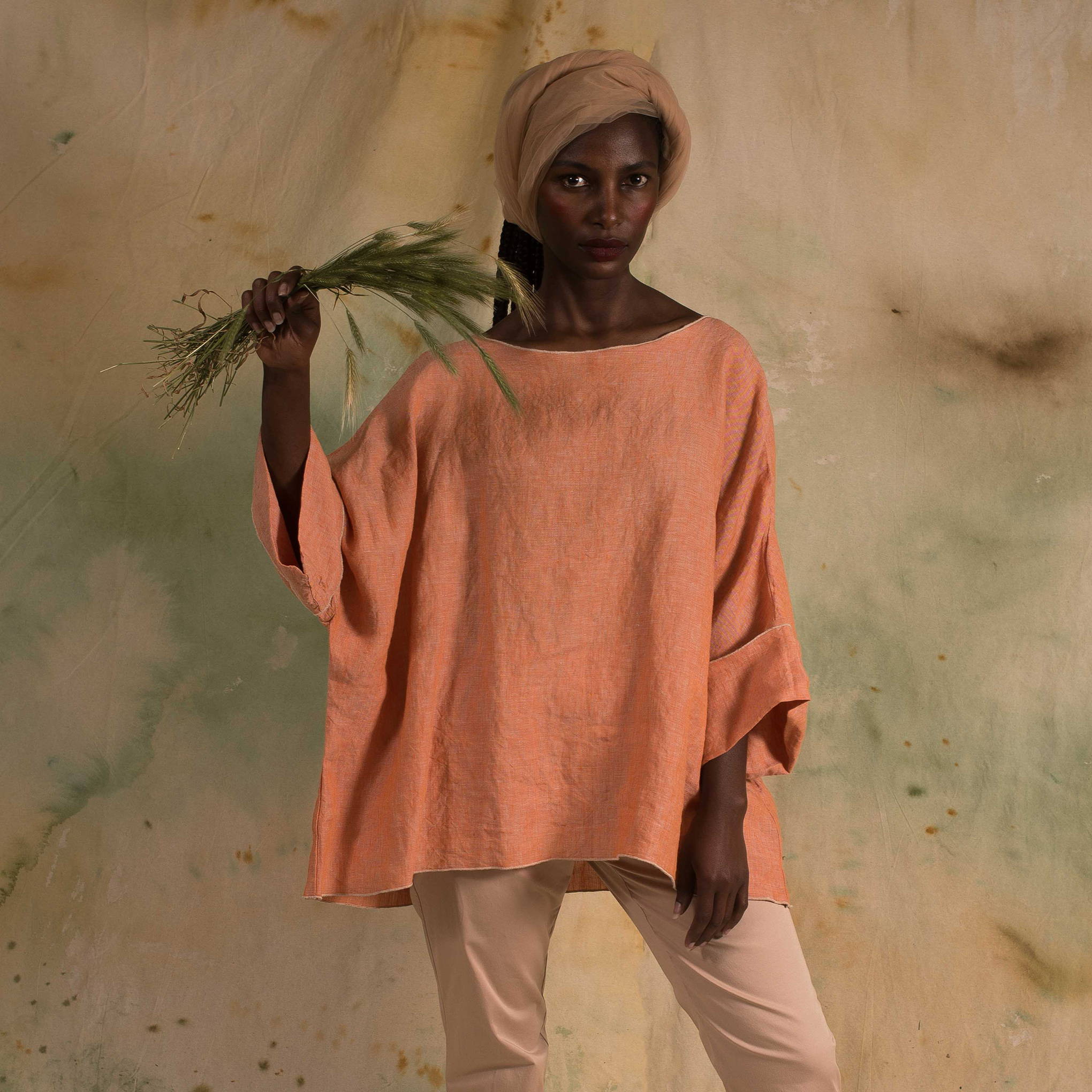 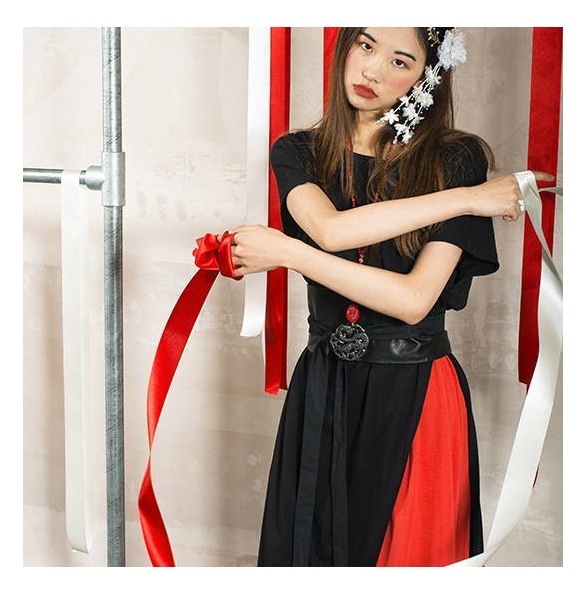 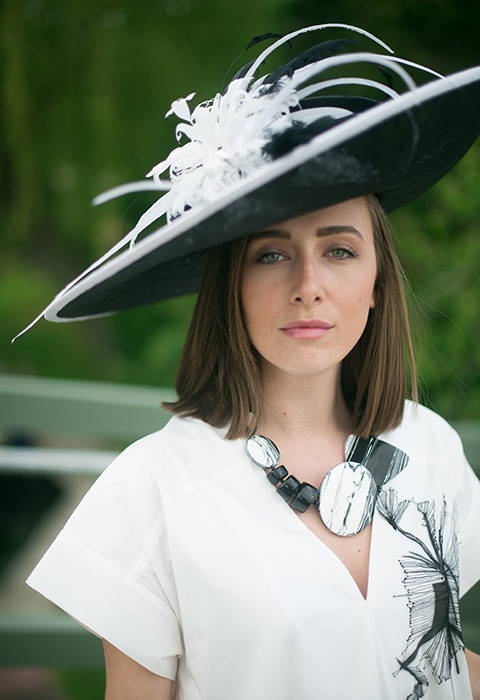 Women With Many Hats 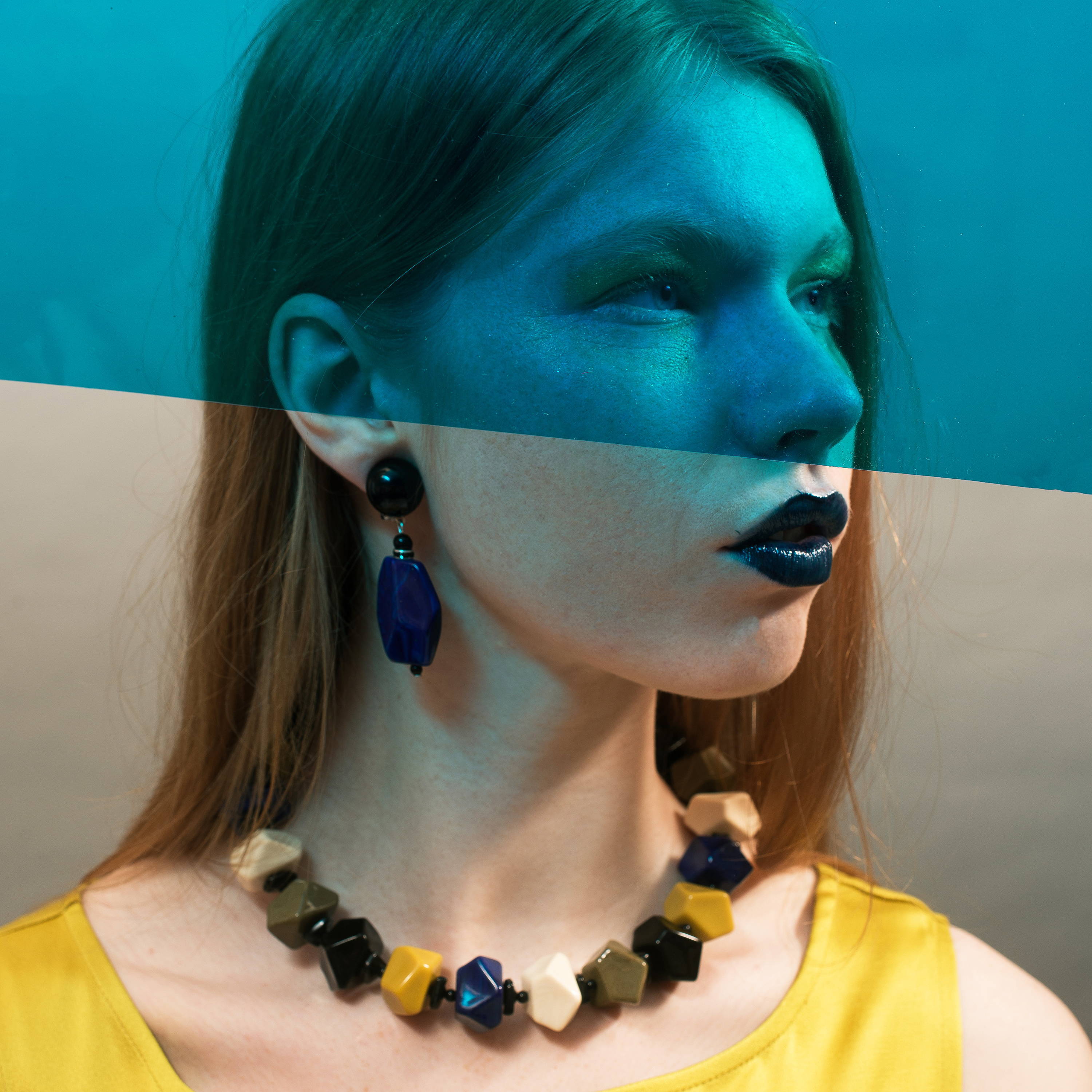 As I live on my own it would definitely have to be FaceTime with my friends, sometimes we don’t even speak but it’s just nice to feel like there’s someone else with me. Once a week I have a zoom quiz with the girls which always cheers me up. Olivia

So many friends and family live a long way from me, just a virtual visit through Zoom or face time makes it all feel easier. We really are sharing the same things just now. Other than that, it has to be a dressing up session even if there is nowhere to go! Ann

It wouldn’t be Wednesday without them!

Also looking for some inspiration from nature, the Royal Academy of Arts are looking back to their landmark exhibition, ‘Painting the Modern Garden: Monet to Matisse’, examining the role gardens played in the evolution of art from the early 1860s through to the 1920s. Check out their behind-the-scenes documentary of the exhibition on their website. View More 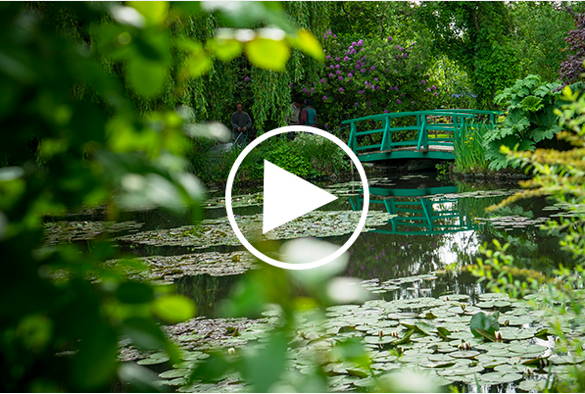 Keeping close to the fashion theme, what about a documentary for the weekend?Slip behind the scenes to those who have shaped the industry forever.

Exceptionally moving for such a personal insight into the man behind the designs.

Over 10 years have passed since this documentary, yet the attention to detail and influence over the fashion world has never lost its grip to revisit this classic behind the scenes documentary.

Wem Wanders, a German filmmaker takes the creative journey with Yohji Yamamoto. Wem, perhaps begins his journey as a dismissive of fashion, but is nonetheless inspired by the creative process and exploration through a philosophical approach.

Influential in the 1990’s and changed the shape of fashion, Carine Roitfield one of the most famous editors in fashion!

We had to have a photographer and Bill is talked about by many in the industry. A street fashion photographer who captures real fashion on the streets. A great look back at a special time and place. 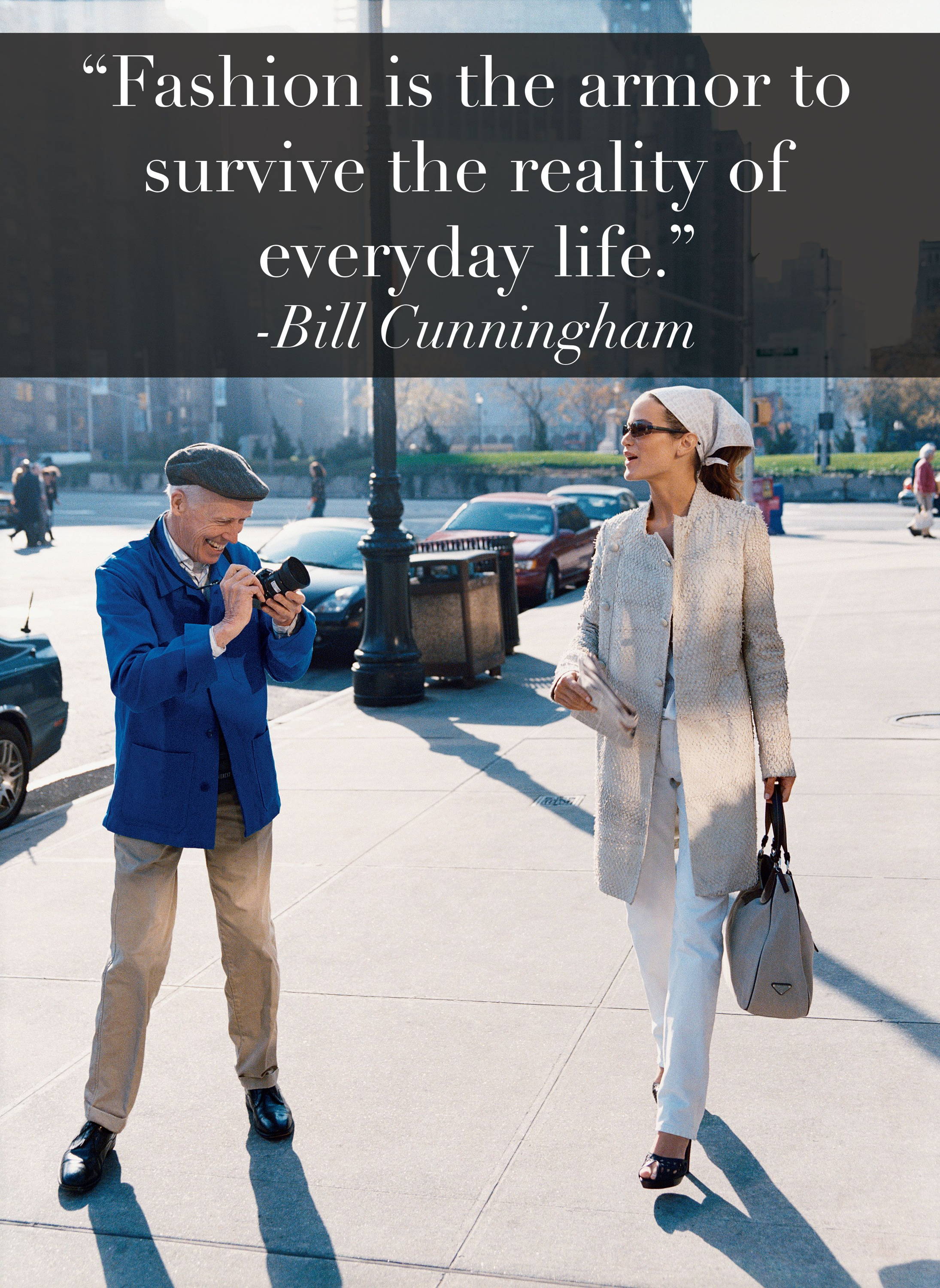 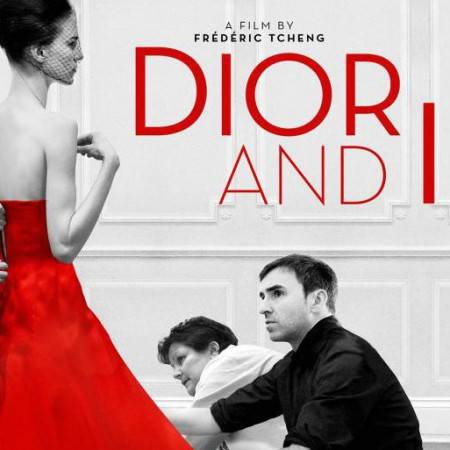 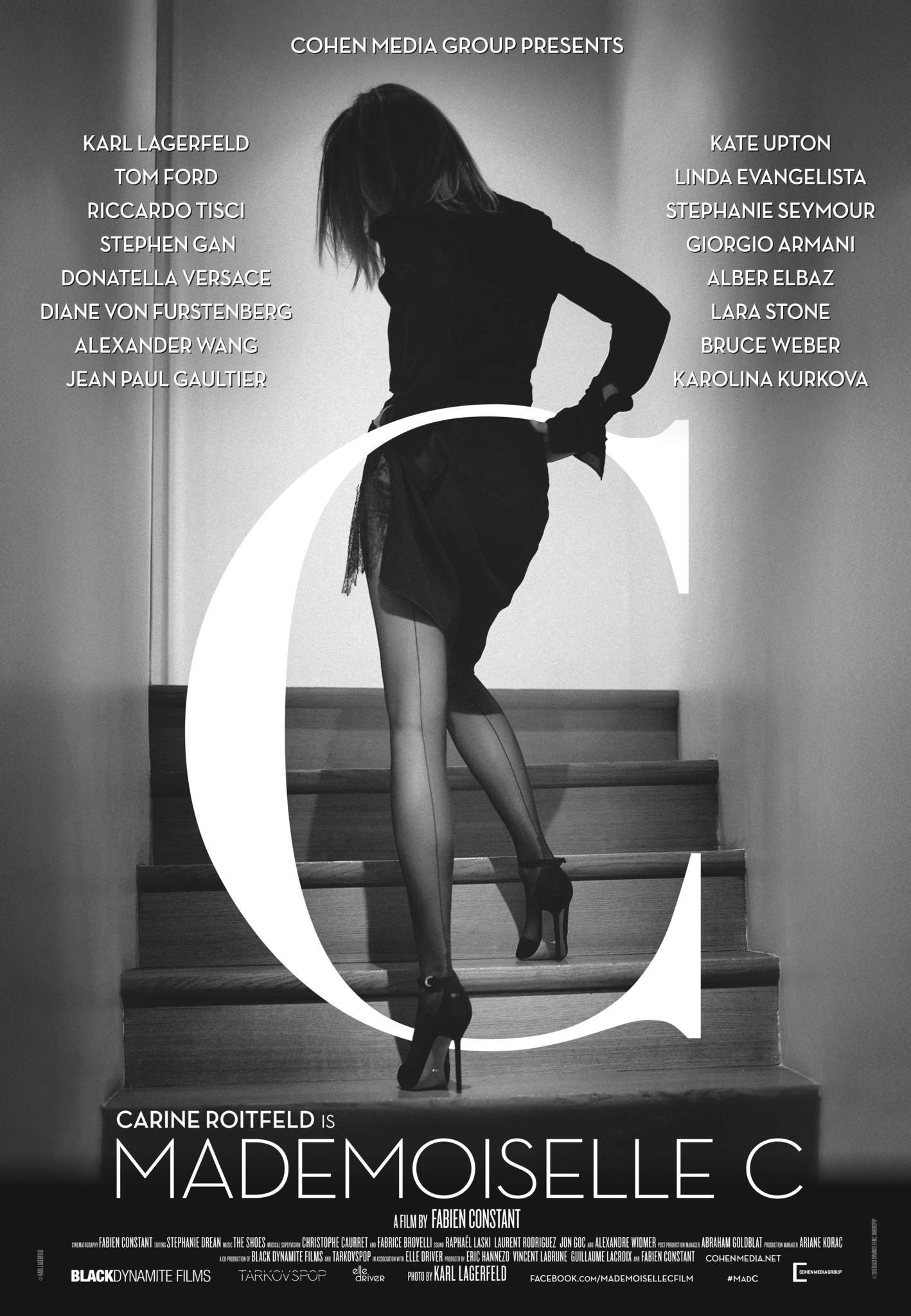 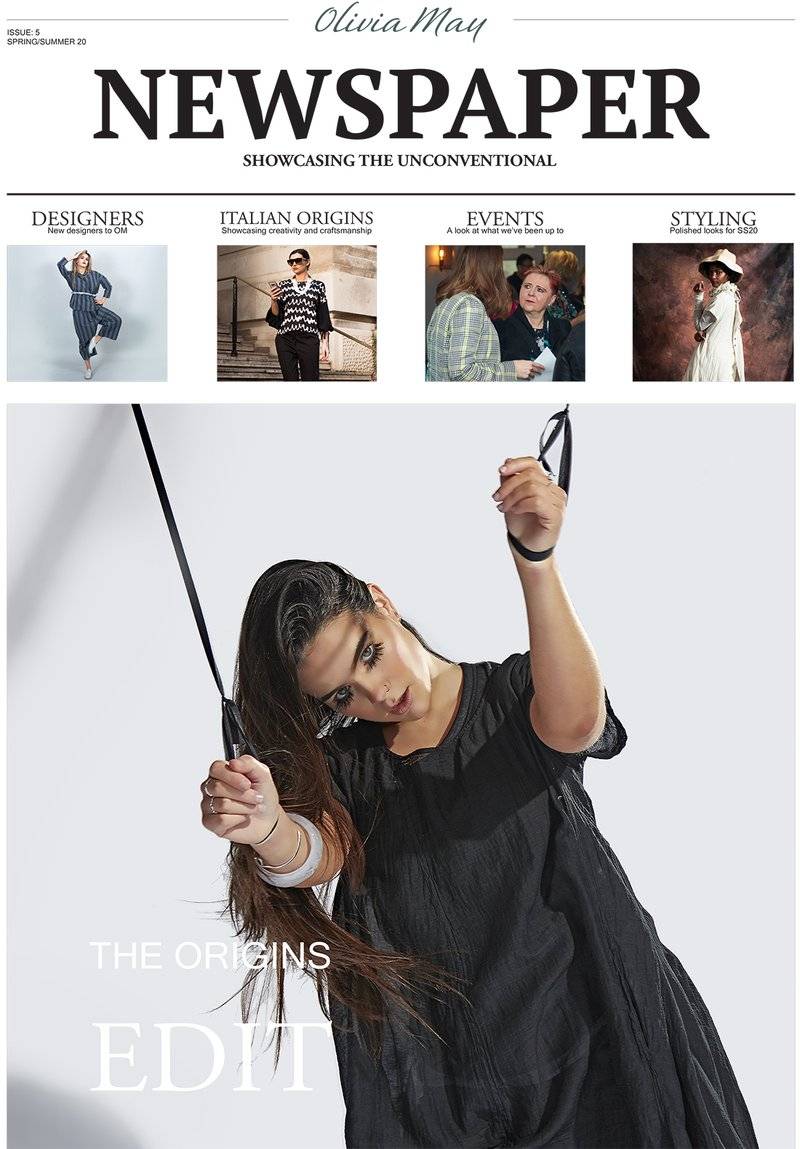 What To Wear Now

Shop Back To Workwear

Love our style and want more? Join our OM Members community and get priority access to the latest news & events including first picks at sale, exclusive promotions and a birthday gift of £15.

Sharing just a few favourites, Veneta has spent time this week creating just a ‘few of her favourite’ outfits.

The suit has endless possibilities. So, if there is one hidden in your wardrobe now is the time to look it out and perhaps consider it for a future outfit, with styling tips from Veneta.

To book your virtual on line appointment just email ann@oliviamay.org or call our Oxford store on 01865 515336, you'll be sent your unique appointment code and in addition a £15 gift voucher.

A simple flower-print dress is perfect for relaxing on the grass and daydreaming of summer holidays. Check out our recent stylist inspirations!

Take the plunge with colour, with the help of our stylists explore a range of options for you.

From first concepts of the season to on set photography, meet the team behind the scenes.

Milliner and shop owner Louise Claire on the moments and milestones that projected her career.

Olivia May welcomes our newest designers for Spring Summer 20'.